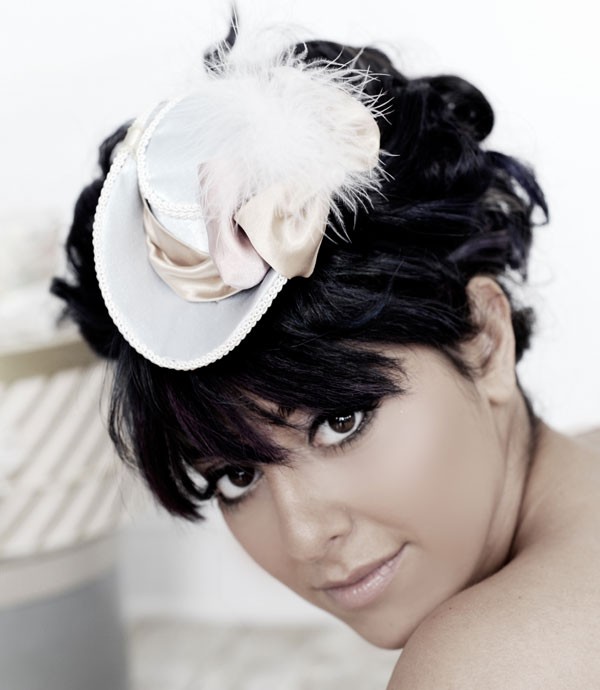 With over 10 years of experience, Jasika has brought her awesome hair styling talents to the Beauty Couture Team. Originally trained in hair styling back in 2003 Jasika worked for several high end salons all over the Baltimore and DC region. She took a break from styling to pursue her other passion of designing couture hats. Since launching her own incerdible couture hat business, she found she missed the styling aspect of her profession. She met Ariel at a vendor event in Baltimore back in 2011. The two clicked and stayed in touch. When Jasika was looking to re-connect with wedding and event hair Ariel was the first team she reached out to… and Ariel was thrilled to have her!!

Jasikas eye for perfection and extensive portfolio of creative works have been a spectacular addition to Ariels team. Brides love her creativeness and easy demeanor. She has a way of making everyone feel like they’ve been friends for years.

You can check out Jasikas couture hats and bridals hair pieces, TWO BACK FLATS, HERE.

Jasika is one of my favorite artists on many levels.

She has such an awesome eye for detail which is crutial in our industry. Her fun and spunky personailty make the energy in our studio spark every time she walks in.